From Left to Write: Charlie and the Chocolate Factory 50th Anniversary 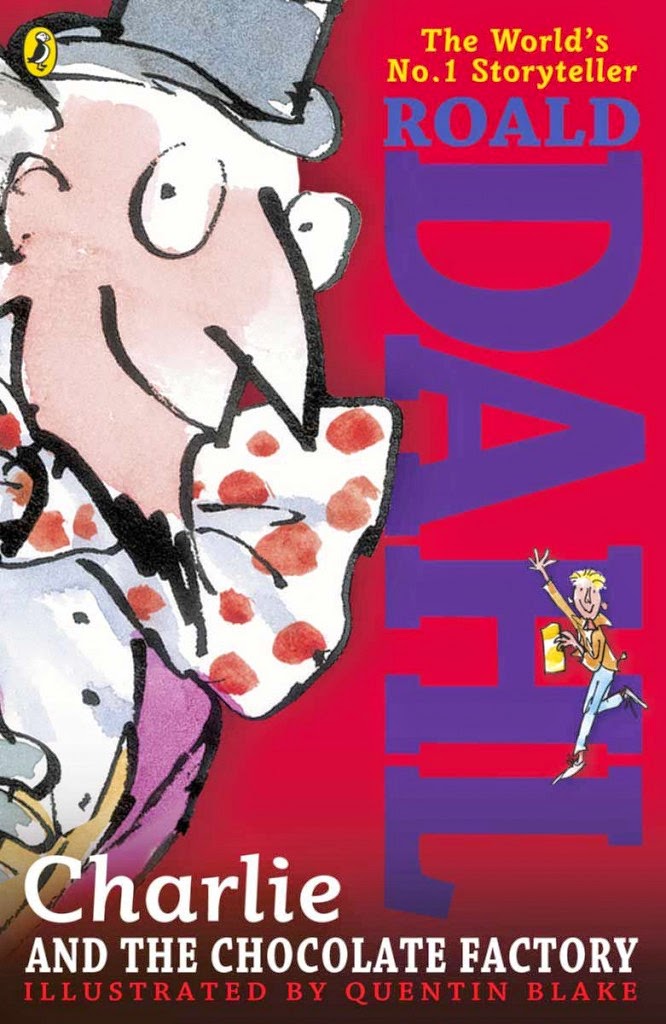 As someone who majored in British history in college, I have some bones to pick with Roald Dahl. When I read Charlie and the Chocolate Factory as a child, I took everything at face value. But now, I read it and think, that's just impossible--there can't be a person screwing on caps at the toothpaste factory, a ninety-six year old who has been bed-ridden for twenty years (Grandpa Joe) can't suddenly get up and start walk (his leg muscles would have withered away due to non-use), and, here's the history part, a family of seven in 1964 England in such desperate financial straits would have received enough welfare assistance from the government that they wouldn't have had to eat cabbage all day long.

The absolute positive knowing that goes all the way to my bones of that fact is a small part of the Golden Ticket of my life--my college education. Yes it may be trite and overdone, but for me, going to college was and is the ticket to opening doors for me that would otherwise have been shut. Since we moved to the U.S. at five years old, my sisters and I worked with my parents in their business. My entire childhood, my parents operated stands in Chicago's largest flea market as well as opening up their store in Chicago's South Side and in Logan Square. I remember getting up before dawn and standing outside in the freezing Chicago winter and thanking God when my legs would thaw with the sunrise. I remember my father coming home after being punched in the face and held up at gunpoint. I remember reading Charlie and the Chocolate Factory and thinking how I wanted so much to win a Golden Ticket to get my own family out of our miserable financial condition. My parents labored seven days a week for the singular goal of getting me to the best college I could achieve. And from the day I was accepted at Yale, I knew that on some level, I had made their years of hard work worth it because my future would be better than our past and present.

In many ways, college was my Golden Ticket. Most importantly, for the first time in my life, I had health insurance. I went to UHS once a week mostly because I could finally get everything checked out. Of course the education itself was the best in its league, but I fully appreciated the other opportunities I had never had in my childhood and made sure I made the most of the experience: joining the crew team, touring with the Yale Gospel Choir, going to Oxford for junior year abroad, and working as head manager of the varsity football team.  It made me the person I am today and continues to enrich my life. I met my husband at Yale when I was a freshman, so you could say that I stare in the face of my Golden Ticket every day!

For both Charlie and myself, however, the Golden Ticket itself didn't guarantee anything. Charlie had to pass the tests to earn the right to be Wonka's heir. Likewise, my college degree has opened doors, but it was my hard work and my job performance that kept those doors open. Any Golden Ticket by itself is meaningless. You have to use the ticket and follow through to the end to make something great happen. I'm so glad I was able to read the book again with my son H. Here are some of H's thoughts on the book: 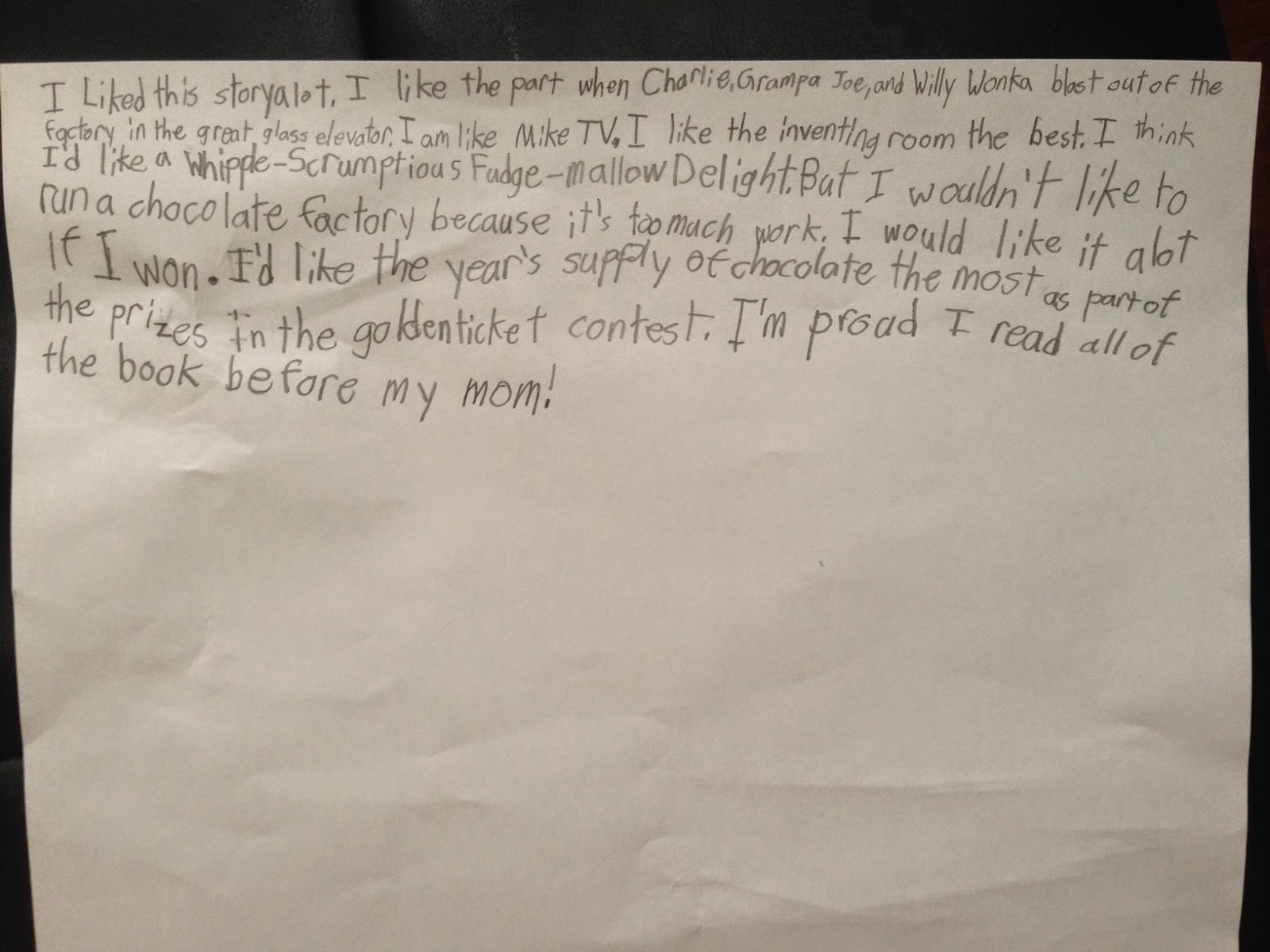 I thank God for giving the blessing of my Golden Ticket. Boola boola! 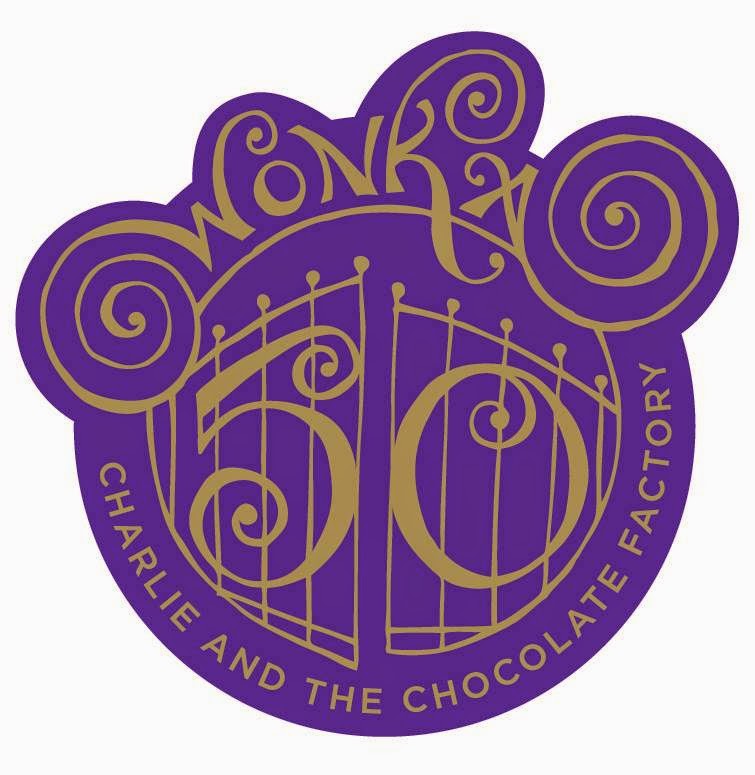 This post was inspired by the classic Charlie and the Chocolate Factory by Roald Dahl, which celebrates its 50th anniversary this year. To celebrate, Penguin Young Readers Group, in partnership with Dylan’s Candy Bar, the world-famous candy emporium, and First Book, a nonprofit social enterprise that provides books for children from low-income families, is launching a year-long international celebration.

Head over to From Left to Write to learn how you and your child can have a chance to win the Golden Ticket Sweepstakes where the grand prize is a magical trip to New York City plus much more! For every entry submitted, Penguin Young Readers Group will make a donation to First Book. Then, join From Left to Write on July 24 as we discuss Charlie and the Chocolate Factory. As a book club member, I received a copy of the book for review purposes.
Posted by Eunice at 3:40 PM

Email ThisBlogThis!Share to TwitterShare to FacebookShare to Pinterest
Labels: Charlie and the Chocolate Factory, From Left to Write, Yale

What a great post! I love the way you tied the book into your golden ticket story!

Yes, college education was indeed the golden ticket for so many of us. Thanks for that tie in to the story.

The "impossible" things really stuck with me as an adult too. I love H's blurb on the book. Running a chocolate factory would be a lot of work...smart kid.